It was a shock announcement that Leicester Tigers loosehead prop and captain Ellis Genge would be leaving the club at the end of the season after six years and returning to his home club, Bristol Bears.

Genge was named skipper this summer and has overseen a so-far-undefeated campaign in the English Premiership, taking scalps such as Saracens, Exeter Chiefs, and Harlequins. The Tigers have also got off to a good start in Europe, having defeated Bordeaux-Bègles at home. 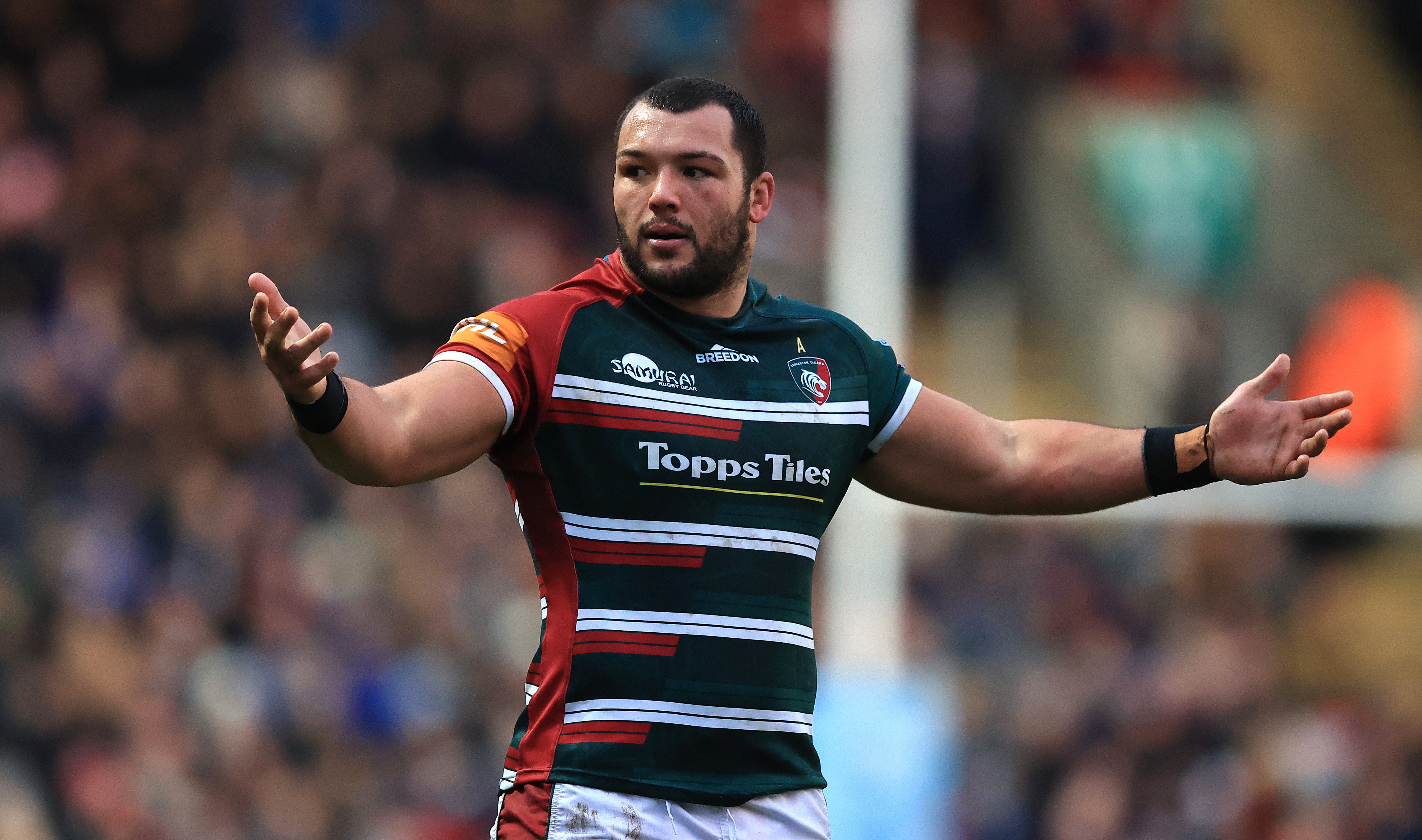 Many are Questioning the Decision

With such an impressive start to the season under his belt, many fans have been questioning why Genge has decided to leave Leicester and return to Bristol, especially considering Tigers currently are undefeated at the top of the Premiership leaderboard, of which Bristol is second from bottom.

Having relatively recently become a father and hailing from Bristol himself, it is easy to speculate that the decision is a personal one, with Tigers head coach Steve Borthwick commenting: “This is a personal decision for Ellis, which I know has not been easy for him,”

Genge himself goes on to say: “I’ll be forever grateful for what this club has given me,”

“I’ve created lifelong friendships and learned a great deal. The club has been amazing in understanding my reasons for this decision, and I will continue to give everything I have got for the boys and the fans of Leicester Tigers for the rest of this season.”

However, this is the second blow for Tigers fans in recent history as their star players have heard the call of home with fly-half George Ford set to depart for Northwest home club Sale Sharks next season.

This is bittersweet news, as Ford’s departure is met with the confirmation that World Cup-winner Handre Pollard is set to fill the No. 10 jersey at Leicester after leaving Montpellier after a two-year stint.

The news that Genge is returning to Bristol may delight England fans. He will be joining fellow England front-rower Kyle Sinckler, allowing for more training and potentially forming a tighter partnership that can be brought onto the international stage.

Whatever the future holds for Ellis Genge, Leicester Tigers and their fans will remember him as the man who led them to 13 out of 13 straight victories in England and Europe.