England to record racist abuse of players in Montenegro

Racist chanting was directed at numerous England gamers, such as Danny Rose, throughout the Euro 2020 qualifier.

England supervisor Gareth Southgate stated he “heard the abuse of Rose,” and the incidents may be pronounced to Uefa.

However, Montenegro train Ljubisa Tumbakovic said he did not “pay attention or be aware of any” racist abuse.

Talking to BBC Radio 5 Live, Southgate added: “There’s absolute confidence in my thoughts it occurred. I recognize what I heard. It’s unacceptable. We should ensure our players sense supported; they understand the dressing room is there, and we as a set of personnel are there for them.

“We ought to document it via the perfect channels. It is apparent that so many human beings have heard it, and we must hold to make strides in our u . S . A . And accept as true with the government to take the proper action.” 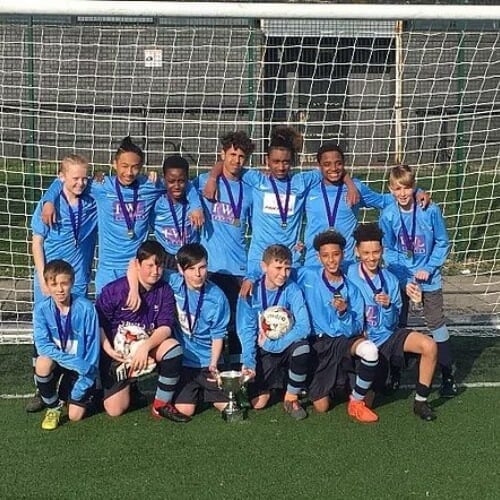 Sterling scored England’s 5th aim inside the 81st minute and celebrated by setting his arms to his ears, a gesture he later said was a response to the racist abuse.

In injury time, Rose was booked following a robust challenge on Aleksandar Boljevic, with extra racist chants aimed toward the 28-year-antique.

It is not the primary time Rose has confronted this case on worldwide obligation.