Larry Gossett Is Running for Reelection to the King County Council

Larry Gossett is walking for his seventh time period at the King County Council. The rumor turned into that Gossett planned to retire this 12 months after his long tenure at the council. But, in line with a letter to constituents ~received by using The Stranger~, Gossett says he desires to “hold being your servant leader at the Martin Luther King County Council,” representing the network where he turned into born and raised.
So a ways Gossett’s competition includes Girmay Zahilay, a legal professional with Perkins Coie. According to a press release, Zahilay lives in Rainier Valley and runs a nonprofit called Rising Leaders Inc., which “empowers underserved middle faculty students with the aid of expanding their expert networks.” The Seattle Times has a full profile on him.

While I changed into never impressed with Gossett’s opinion on taking on 4Culture for no purpose, his thoughts approximately arts administration do not include the overall expression of his being. He grew up as an activist and organizer inside the community, and he’s long spearheaded criminal justice and civil rights issues. He became the second African American elected chair of the council, and he also became the fellow who pushed for the county to use the likeness of Dr. Martin Luther King as its logo, according to the Seattle Times. 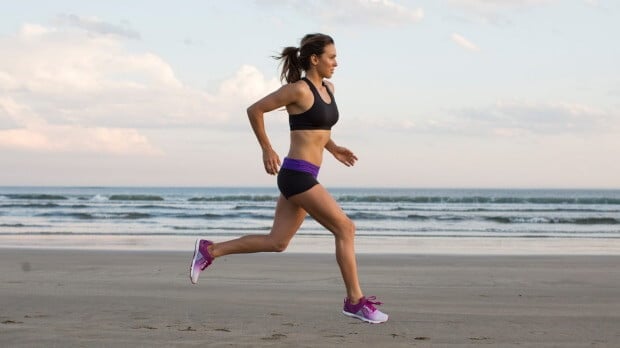 The Times also notes that Gossett won his last race with 98 percent of the vote.

“All people in Seattle stand at the shoulders of giants like CM Gossett and are simply thankful for his over 25 years of service at the Council,” says a representative from Zahilay’s camp. “We additionally accept as true with it’s time to bypass the baton to the following technology of leadership in King County. We look forward to engaging on the issues and discussing the future of King County.”