The No. Five Cyclones are making their large go back to the ACHA Men’s Division I championship game after the Cyclones defeated the No. 2 Michigan-Dearborn Wolverines three-2 in double extra time Monday.

The Cyclones started robust with a purpose from senior forward Trevor Sabo, giving the Cyclones the early lead over a talented Wolverines group. 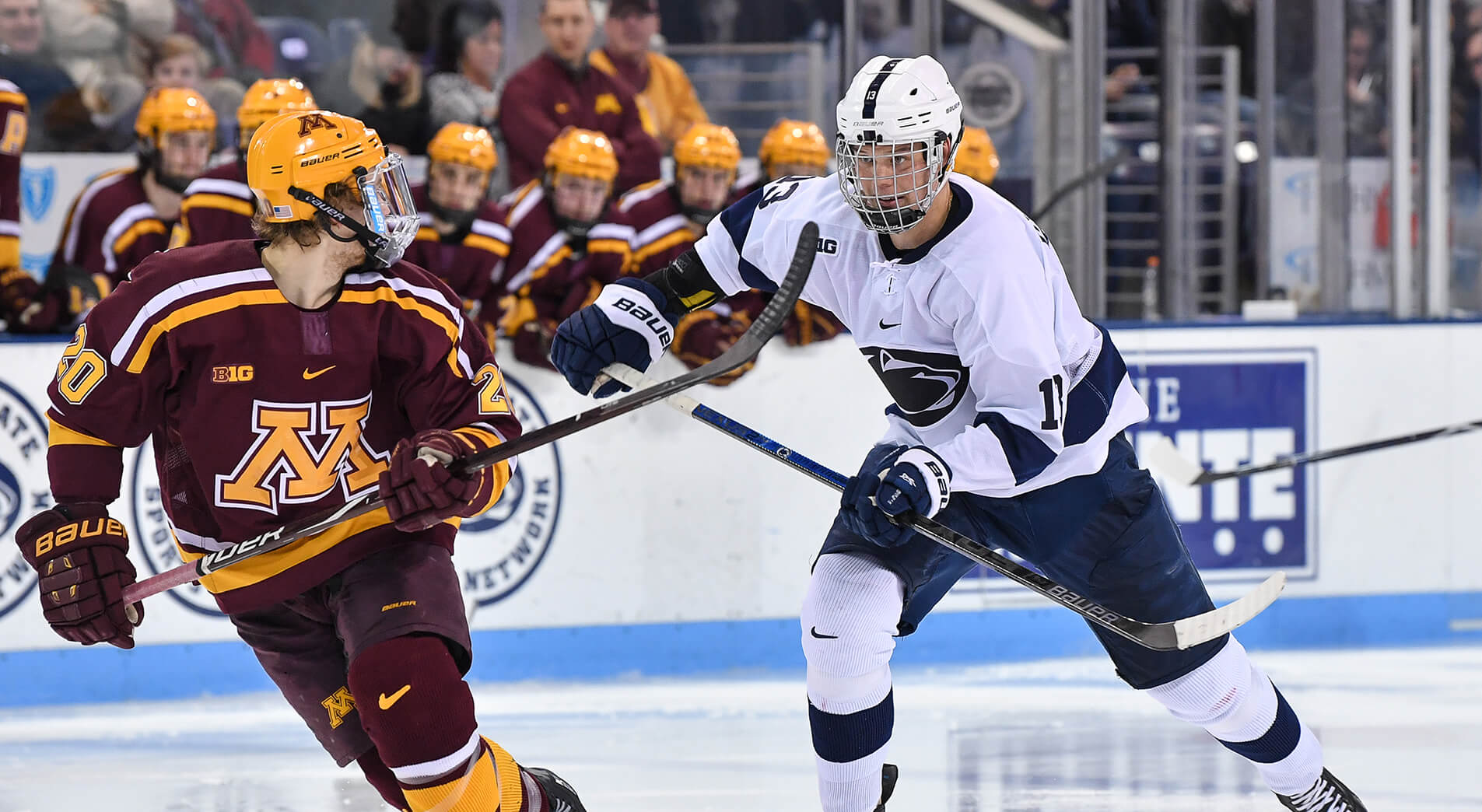 Tyler Groat stepped up for the Wolverines after the Sabo aim. Groat determined the again of the net simply over halfway through the first duration. Groat then capitalized on a energy play opportunity, scoring his second aim of the game and giving the Wolverines a 2-1 lead heading into the first intermission.

The Wolverines put in a 3rd aim to move up 3-1, but it was challenged by using Iowa State, which in the long run brought about the aim being waived off, returning the score to two-1. Neither group had fulfillment locating the again of the net throughout the second duration and much of the 1/3 duration.

Time began to run low in the third length for the Cyclones. With below two minutes left in the game, senior defenseman Nick Sandy buried a shot, tying the sport up.

The sport went into a full additional time duration, wherein both groups had good looks, however, they weren’t able to give up the game, forcing the game right into a second overtime duration.

Senior ahead Colton Kramer was the only one to quit it for the Cyclones. Kramer deflected a shot that went into the lower back of the net, sending the Cyclones lower back to the ACHA Men’s Division I championship sport.