Woodlands will have one of the biggest intra-city cycling networks, with approximately 20km brought to its present paths and the Park Connector Network (PCN), LTA said.

The new paths will join residents among four MRT stations: Marsiling, Woodlands, and Admiralty MRT stations on the North-South Line and Woodlands South station on the imminent Thomson-East Coast Line. Accessibility between key amenities and business estates can also be more desirable. 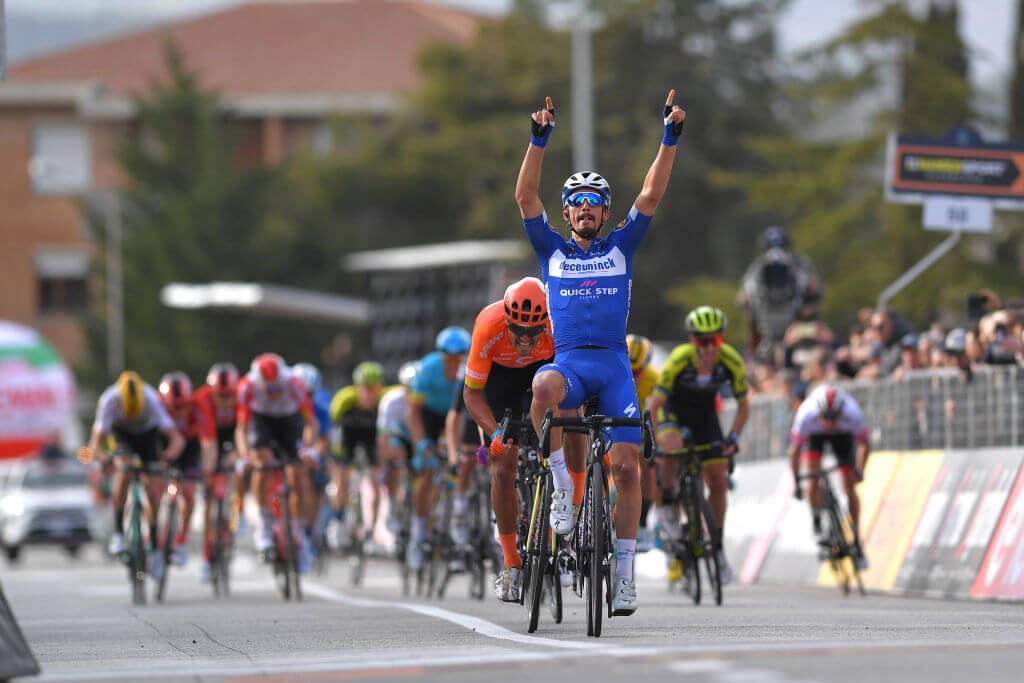 Bus stops within the vicinity will be retrofitted to higher accommodate cyclists and pedestrians.

The authority is examining widening the footpath alongside Choa Chu Kang West Flyover to a 2.5m extensive shared route to connect the town to Yew Tee, presently separated through the Kranji Expressway.

LTA introduced that new biking paths in Geylang (150m long) and Queenstown (2.3km lengthy) will be connected to current PCNs, permitting citizens within the areas to journey without delay into the town.