LAUSANNE, Switzerland (Reuters) – Japanese Olympic Committee (JOC) chief Tsunekazu Takeda, who is under investigation in France for suspected corruption and could step down from his role in June, is now not an International Olympic Committee member, the IOC stated on Tuesday.

Takeda said last week he might step down from the JOC while his term ends and resign from the IOC. The Olympic frame, however, stated his club finished on Tuesday. 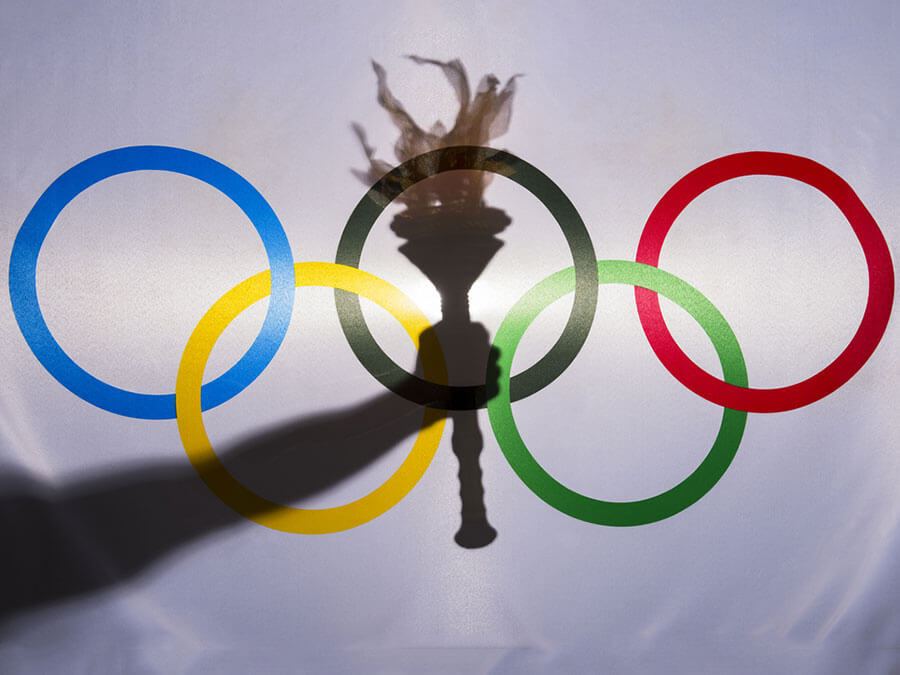 “The IOC Executive Board recognized the resignation of Tsunekazu Takeda,” IOC spokesman Mark Adams advised a news convention after a meeting of the executive board.

“With this recognition and according to IOC law, his secession of IOC club takes immediate impact.”

French prosecutors have questioned Takeda in Paris and positioned him beneath formal investigation in December for suspected corruption in Tokyo’s a hit bid to host the 2020 Summer Games.

Takeda, who becomes president of the 2020 bid committee, has repeatedly denied any wrongdoing.

Takeda was head of the JOC because 2001, and his resignation leaves a cloud striking over both the national committee and the organizers of the Tokyo 2020 Games.