The college’s tune and field, volleyball, golfing, tennis, and water polo teams additionally have been in action the remaining week. Here are the highlights:

Phil Myers, a senior from DuBois, pitched a entire game inside the opener against Fredonia. Scott Sada, a senior from Saegertown, led the offense with a double, a triple, and two runs. 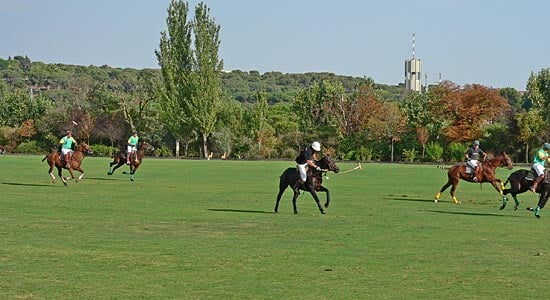 Courtney Sargent, a senior from Erie, received the three,000-meter steeplechase on the Cal U Early Bird Invite, finishing in 12:10.Seventy-six. Haley Yenchik, a senior from Cecil, gained the pole vault, clearing a top of 3.60 meters.

Head instruct Phil Pisano earned his a hundredth career win with the victory over Mount Union.

Beldon Tuttle, a sophomore from Fairview, won at No. 6 singles to tip the suit towards Mount Aloysius. He defeated Devon Mountain 6-1, 6-2.

Fifth (of 7 groups) on the Carnegie Mellon Spring Invitational

Daniel Thomas, a sophomore from Moon Township, led the Lions with a rating of 77. He positioned ninth.

Lauren Wood, a senior from Vernon Hills, Illinois, scored six goals in opposition to Grove City and 3 against Washington & Jefferson. She now holds the school file for dreams in a season, with 67.